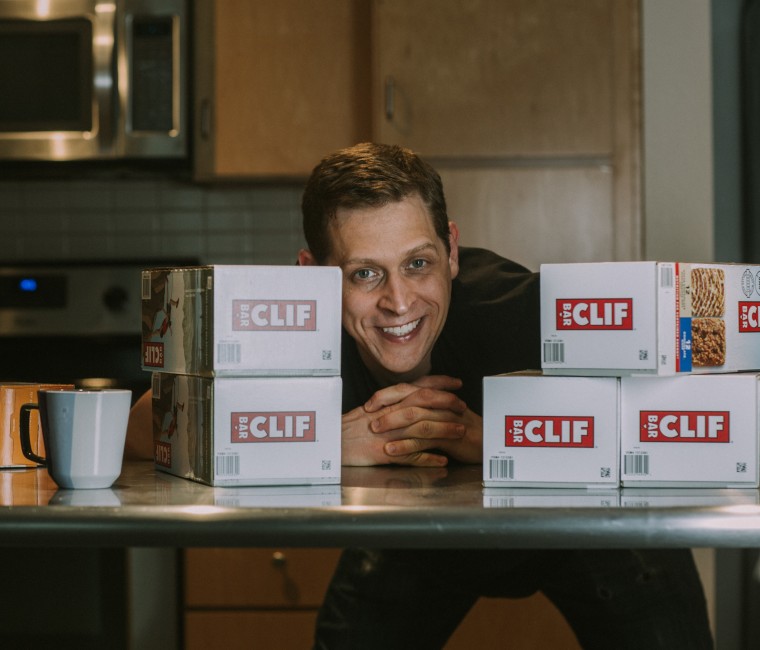 This pandemic has undoubtedly stifled a lot of our future plans. Whether it be online dating, business, or future hobbies. We're here to tell you that it doesn't have to stop your online dating potential - in fact, more people are swiping than ever before.

With most people strictly confined to their homes, this has opened the door to new online-daters who had never joined a platform prior. We've put together a few tips and advice for those who still want to date while at home.

Video Chat Bumble has released a feature where you can either call or video chat another match of yours. This didn't previously exist, but was rolled out as a result of the virus. Many of our clients have mentioned how they are 'great on the phone or in person, but struggle with the messaging portion'. This is your chance. Set up a video call to get to know someone. We're not going to tell you what to do in regards to meeting up, but just keep it under 10 people, please - as most states have advised. We would still consider dating an 'essential service'

Boosts This has been talked about in other blogs, but running a boost on your profile is the best way to capitalize on these new signups. Instead of you being put to the bottom of the swiping stack, for a dollar or two, you can appear to the front of the line for 30 minutes. In our tests so far, this has yielded at least twice as many quality matches as befor the virus was widespread. For example, running boosts - which are called 'spotlights' on Bumble, are paid with in coins. $39.99 will get you 30 coins, and each spotlight will cost you two coins. Run a couple of these in the evening between 9 and 11pm for the best chance that the largest number of individuals are online. Typically Sunday-Tuesday evenings are the optimal time, but with COVID-19, people are swiping just as much each night, as time doesn't really exist for most of us.

Bumble Premium This isn't an advertisement for Bumble, but rather - it's just one of the best apps to excel in at this time. Purchase a few months of their premium, and you won't regret it. With their premium, you can see exactly who likes you without having to swipe, as well as having the option to 'extend' a match - which is crucial, and I'll explain why. When you receive a new match, you are in their queue for the next 24 hours before you disappear. Many individuals logon to dating apps, get overwhelmed, then are off the apps for more than 24 hours. Premium allows you to extend every match by an additional 24 hours. Our tests have yielded positive results in regards to those who don't message after 24 hours, but do in the prolonged 48 hour period.

We mainly want you to cash in on the higher volume of traffic, so that when this all subsides, you'll have a variety of intriguing people to go out with. People obviously aren't traditionally online dating right now, so we have to make due with what we have.